The Craziest Lawsuits Ever

Although petty suing cases are quite typical in today's controversial world, some of them are extremely ridiculous. We prepared for you seven extraordinary and frivolous examples. 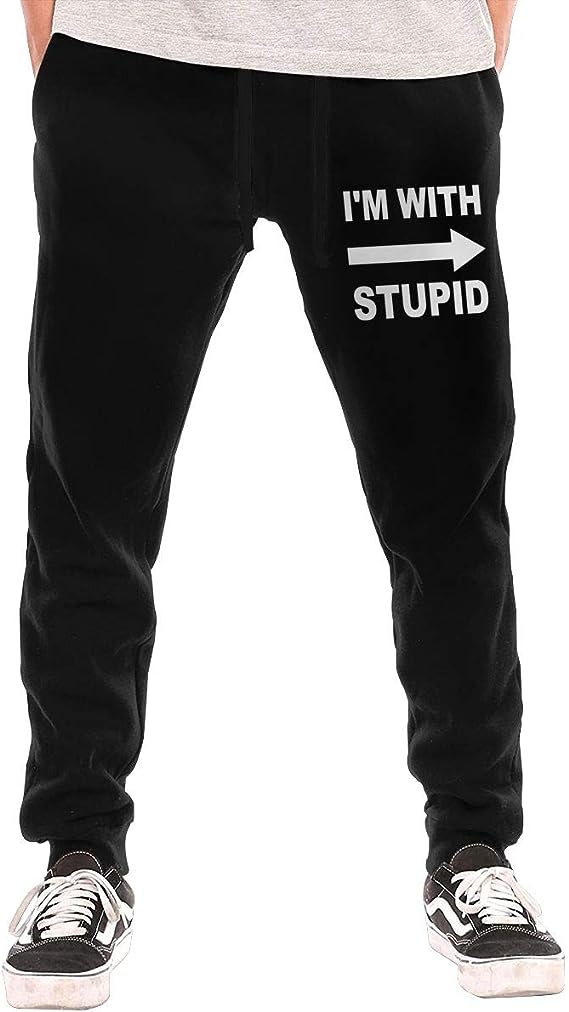 In 2005 the administrative law judge from Washington took his pants to the local dry cleaner. Several days later, turning back, he didn’t find them. The cleaner’s owner Mr. Chung had accidentally sent pants to the other location. After returning the missed garment, the judge refused to accept them, claiming, that those pants were not his.

The judge took legal action against the dry cleaner for $67 million. He claimed that Mr. Chung didn’t follow the “Satisfaction Guaranteed” sign on the store and violated the law seven times more according to the consumer protection law of Washington D.C. However, the judge failed that dumb case. In 2007, he left his post. 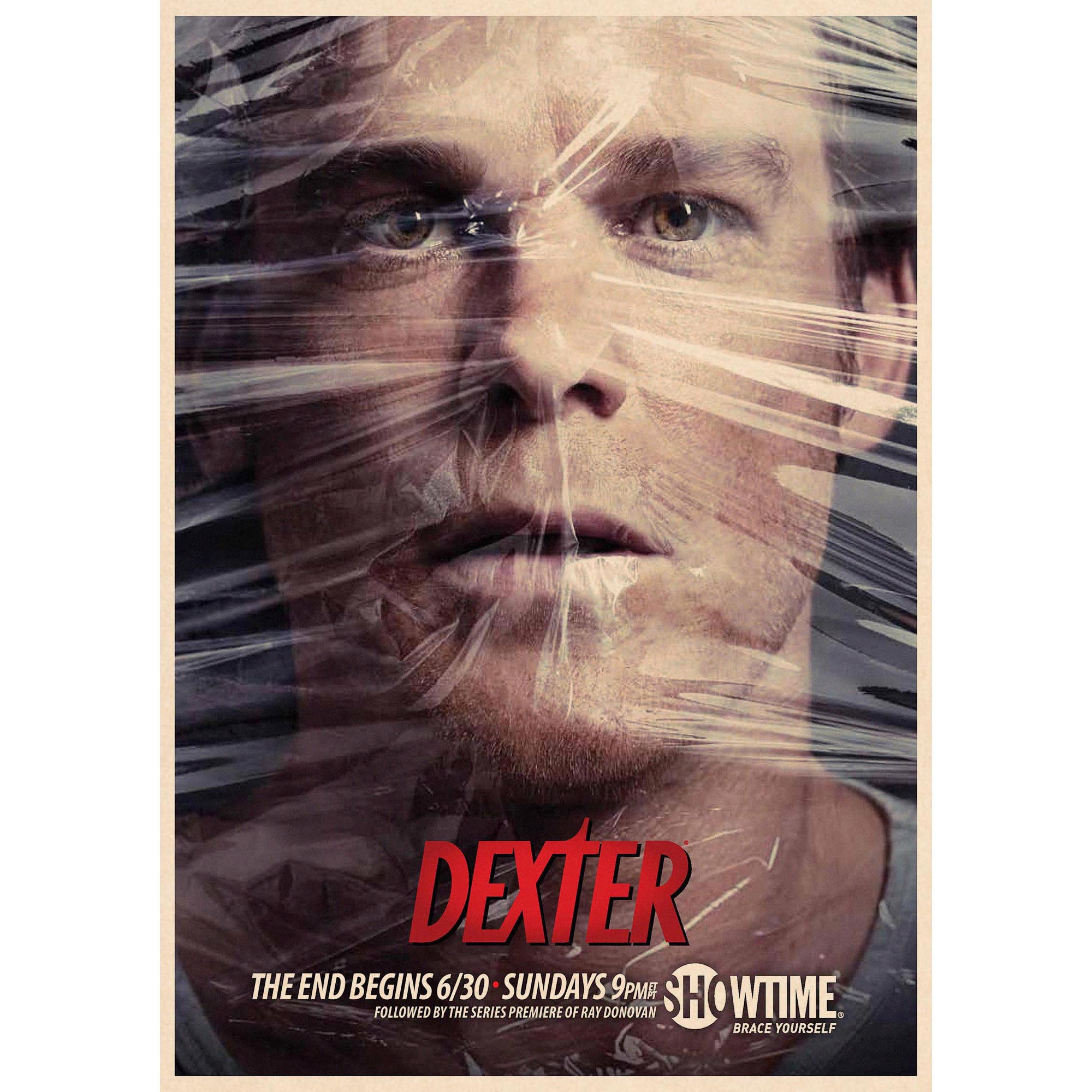 In 2014, a woman from New York brought an action against Showtime Networks, CBS Outdoor Americas, New York City, and two transit authorities for the injury she suffered as a result of a fall caused by a scary poster. The woman claimed that she was on the stairs at Grand Central Terminal when she saw an advertisement for the “Dexter” television show. The advertisement contained a photograph of Michael S. Hall, who plays a serial killer in the series, his face was covered with cellophane.

The woman says that she had been so shocked by the ad, that she fell down the stairs, injuring her foot and ankle. The defendants abdicated the responsibility, claiming that they are not obliged to protect the woman from the ad influence, because her reaction might be unpredictable. The judge dismissed the ridiculous case due to the absence of the cause of action.

The Infringement of the Non-existent Patent

World-famous illusionist David Copperfield was sued for the patent infringement by David Roller, the magician. Mr. Roller said that he had patented his divine powers and famous illusionist used them without a permit. In fact, Mr. Roller did not claim or receive a patent for his fantastic powers.

David Copperfield filed a motion to dismiss the suing case due to the fact that there was no patent. David Roller made the revised complaint. This time he claimed about the conspiracy between Copperfield and the group of seven people with the aim to kill him. The court rejected any complaints because of the lack of evidence. Moreover, Mr. Roller had an experience of quite weird lawsuits in the past. The court prohibited David Roller to file similar lawsuits in the future.

Anheuser-Busch company was sued by a man from Michigan for a tentative breaching of advertising and pricing policy. As reported by the lawsuit, the ad contained misleading information with beautiful women and tropical islands, confusing people about elusive fantasies. Anheuser-Busch also provoked people to drink more, be aware that their products could lead to potential health problems. The plaintiff was hoping to get $10,000 for damage to health and mental injury.

The court took the side of Anheuser-Busch, explaining that images in ads were not counterfeit, but just whiffing. And of course, it is widely known, that drinking alcoholic beverages can lead to health problems. Fresh Inc., the manufacturer of Sugar Lip Treatment lip balm, was sued by a woman from California, who claimed that she was deceived by the amount of balm left in the tube after usage. She could use only 75 percent of the product because the other part of the balm left at the bottom and was not accessible. She accused Fresh Inc. of unlawful enrichment.

The case was dismissed by the court, giving the reasons that the remaining balm could be used with the help of a finger or a special brush. Moreover, Fresh Inc. had provided accurate information about the amount of a product.

Too Much Air in the Candy box

A class-action lawsuit against the Hershey Company was filed by a man from Missouri. The case contained the claim, that Reese's Pieces and Whoppers candies were filled with too much air. However, the amount of air had not changed during the decade. The man stated, that the company enriched on the non-legitimate ground and violated Missouri's consumer protection law.

The case was dismissed by the judge because the plaintiff had no evidence of being injured somehow. He also could not prove that Hershey had made illicit profits. In 2016, a man from Illinois took legal action against Starbucks for confusing its customers about the ratio between ice and liquid in the cold drinks. The man claimed that Starbucks reduced the amount of liquid in its cold drinks by adding too much ice in it. His lawsuit contained a lot of different violations, such as unjust enrichment, fraudulent actions, violations of consumer rights and so on.

However, the man failed to prove, that the ad of Starbucks was deceptive, so the case was dismissed. Also, Starbucks provided an argument, that it is quite reasonable to find both ice and liquid in an iced drink.